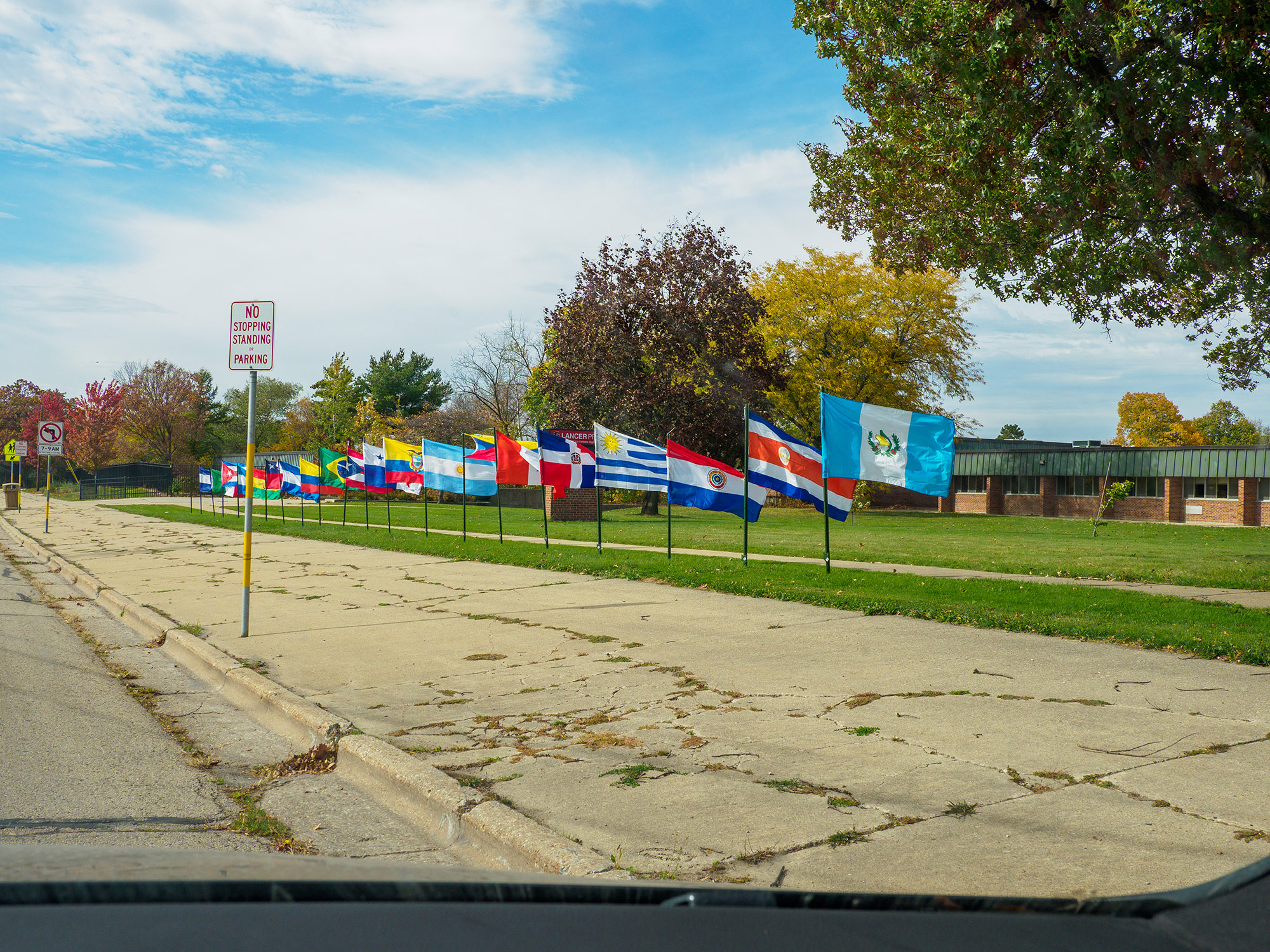 Another election is approaching, which means the Madison school district has its hands out for more money. Time to do like Sister Mary Rosaria and slap that hand with a steel-edge ruler!

The Madison Metropolitan School District seeks a one-time infusion of $317 million to fix stuff, buy a new boiler, etc. (Let’s hope they get a Menard’s BIG® card for savings on gasoline at Kwik Trip.) Got to think spending on bricks and mortar will be a hard sell when buildings have been empty since March and won’t fill back up until after Christmas — if then! Distance learning, home schooling — once the hobgoblin of the teachers union — is now the new normal. And can’t MMSD ever schedule maintenance?!

But here’s the thing. Unless you’ve been following this stuff closely, you would have no idea what this actually means for your tax bill. The referendum questions include only the gross dollar amounts, but no information about what it will cost the average homeowner.

If both referendums are approved, taxes on the average $311,000 home would go up a whopping $470 or so when the new spending is fully implemented in a few years. If every voter knew that it would make it a tougher sell, which is why, I suspect, that information isn’t on the ballot.

Almost $500 is a lot to ask for in any year, but in the context of COVID-induced furloughs, pay reductions and outright job losses this may be an even harder sell than usual. Nonetheless, more information is always better. The Legislature loves to mess around in local government and shortchange local control in counter-productive ways. But one thing they should do is mandate that all referendum questions include information on the impact to the tax bill on the average home in the community.

Finally, they’ve made so little progress on the racial achievement gap that in August a group of Black leaders came out against the referendums to send a message. They note that 90% of Black students cannot read or do math at grade level. In their statement they write, “We have not been presented with evidence that links additional public expenditures with increasing the academic performance of African American students. More of the same for African American students is unacceptable.”

Much more on the 2020 tax & spending increase referendum, here.

A presenter [org chart] further mentioned that Madison spends about $1 per square foot in annual budget maintenance while Milwaukee is about $2. – October 2019 presentation. Milwaukee taxpayers plan to spend $1.2B for 75,234 students, or $15,950 per student, about 16% less than Madison. 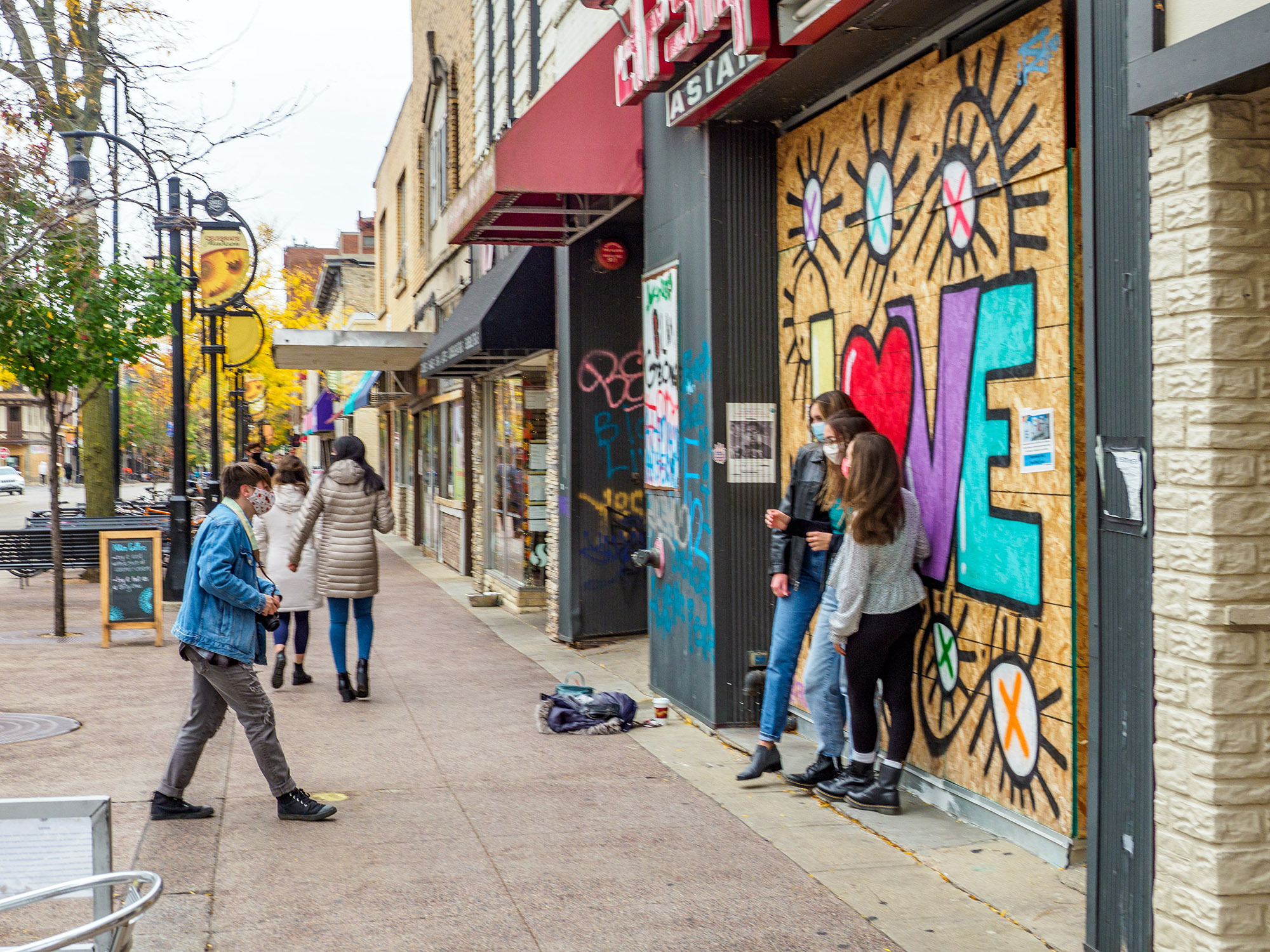 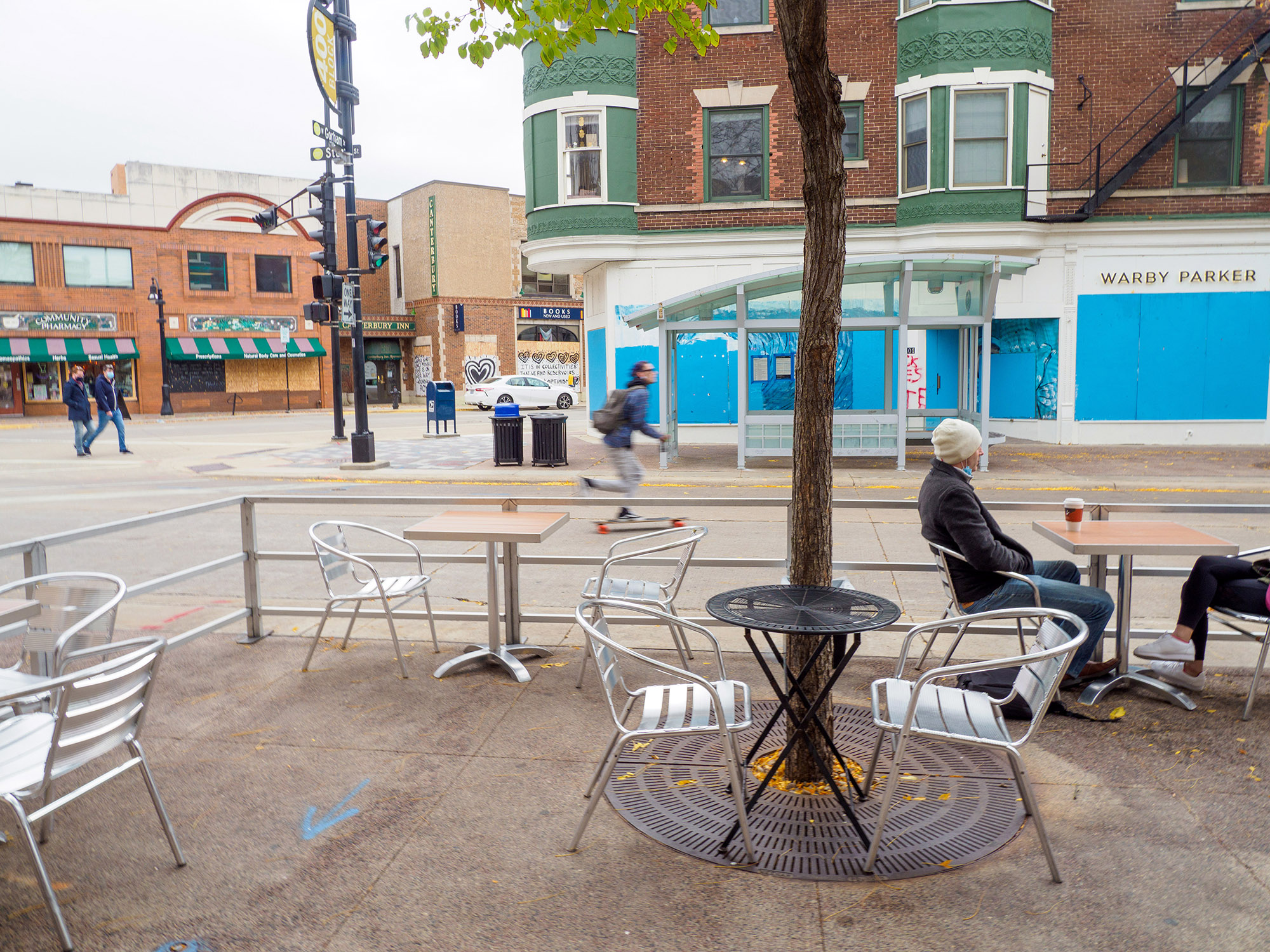 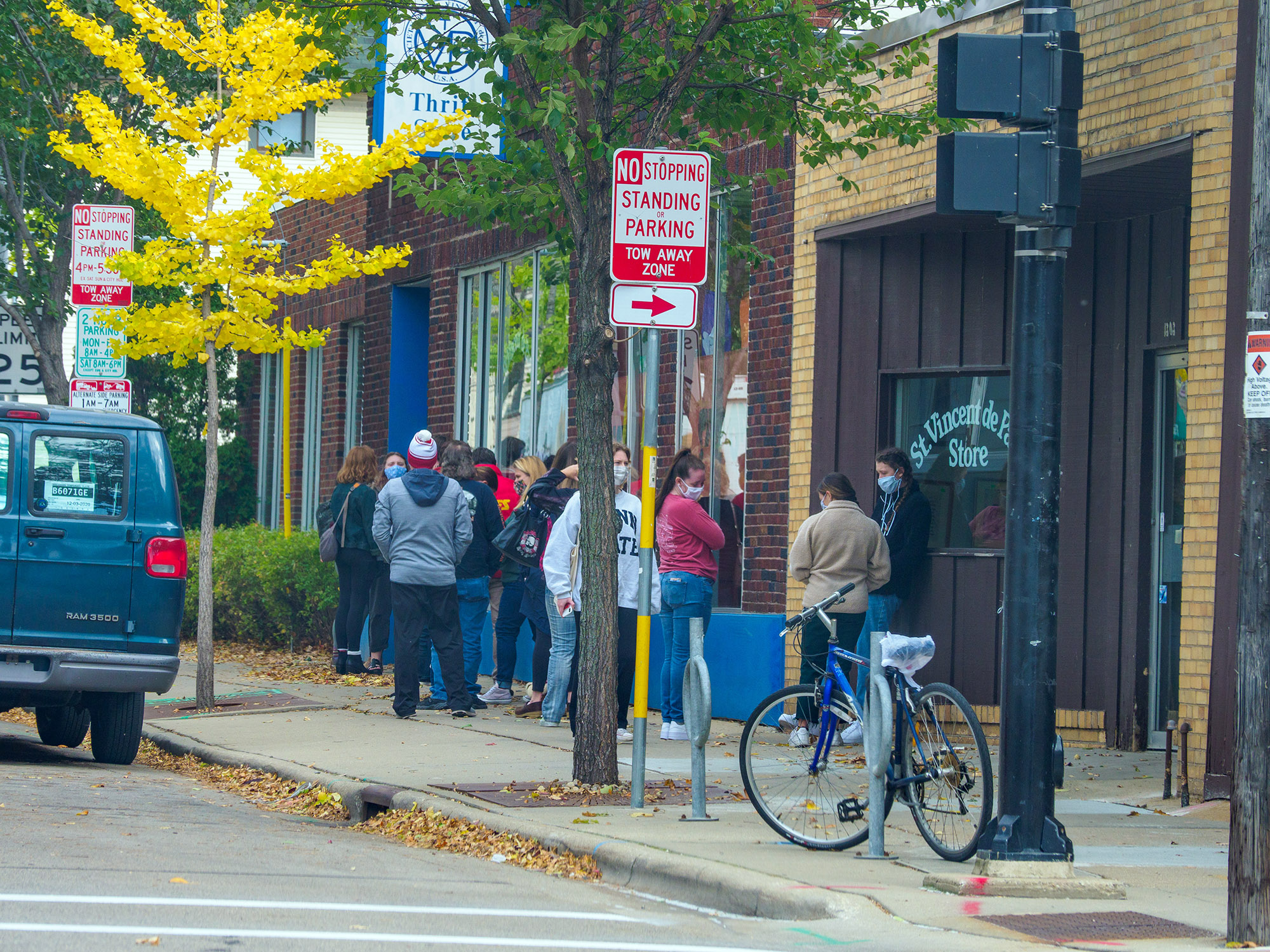 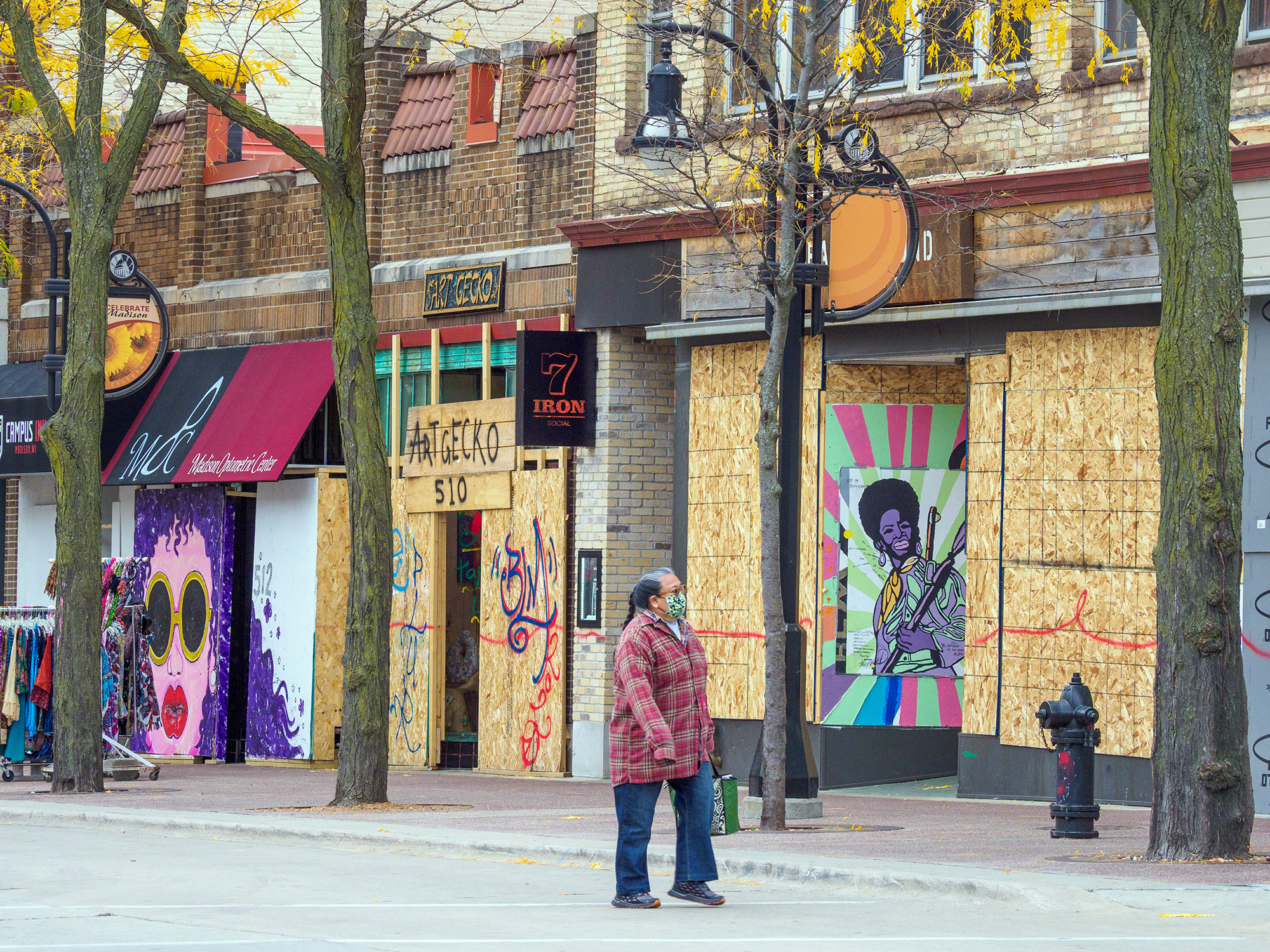 The outcome of this substantial tax & spending increase referendum may be informative vis a vis civic awareness, governance and the stomach for the present system. Madison taxpayers have long supported far above average K-12 spending and taxes, while tolerating disastrous reading results.

The Madison School District recently sought a waiver for the State of Wisconsin’s civic education requirement.

I wonder what the implications of a reduction in Madison’s property tax base might be for this referendum – and homeowners? More.