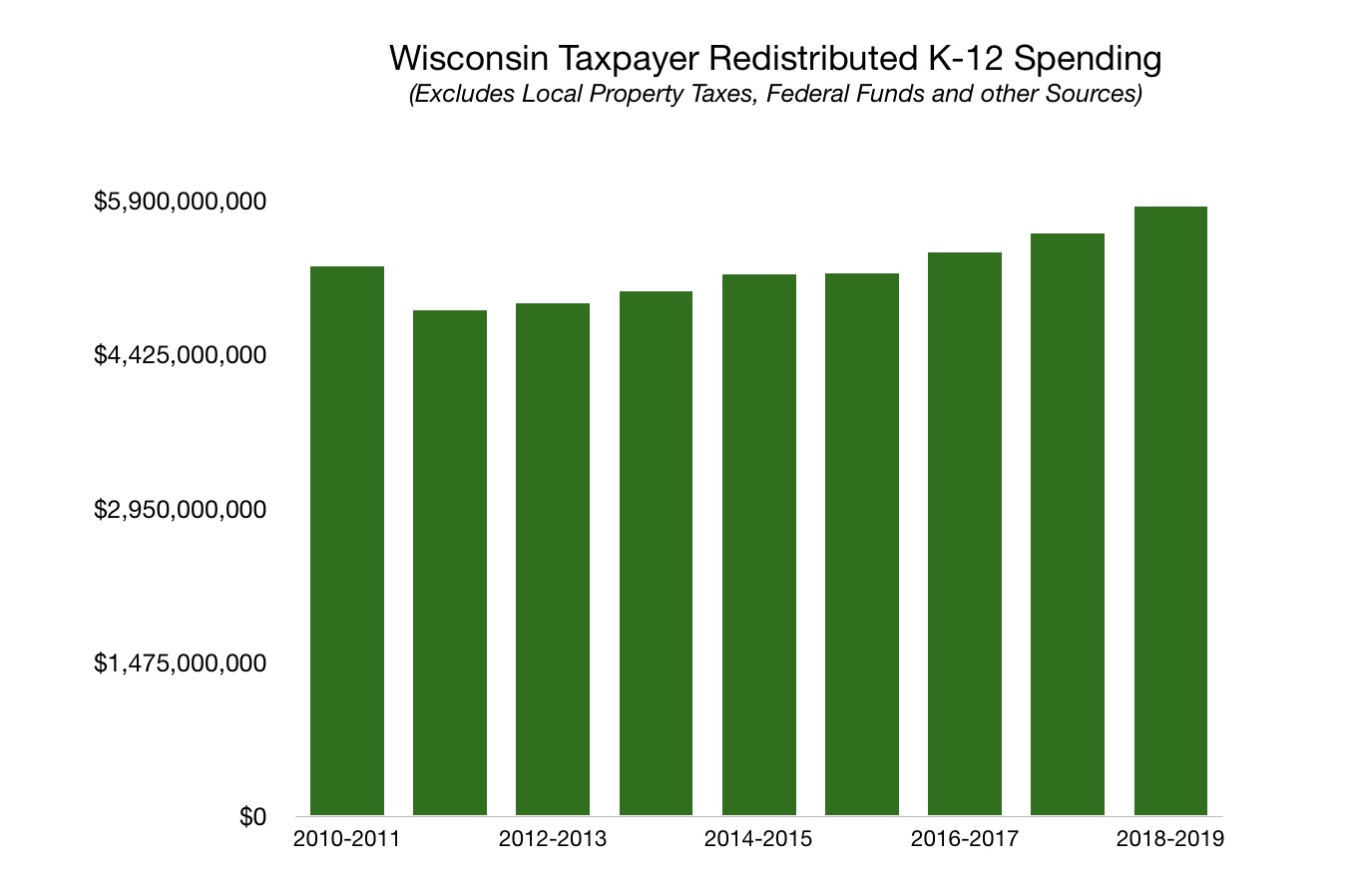 Evers says that despite a recent increase in school funding, Walker “has taken over a billion dollars from the public schools.”

Because it took five years to get school funding back to that base level, it can be argued that Walker “took” a total of $1.17 billion from schools over that period.

But since then, Walker has increased school funding to the point that the deficit, in comparison to the base year, is $183.6 million.

For a statement that contains only an element of truth, our rating is Mostly False.