Madison teachers wouldn’t pay anything toward their health insurance premiums next year and property taxes would decline $2 million under Superintendent Dan Nerad’s 2011-12 budget proposal.
The $359 million proposal, a 0.01 percent increase over this year, required the closing of a $24.5 million gap between district’s estimated expenses from January and the expenditures allowed under Gov. Scott Walker’s proposed state budget, Nerad said.
Nerad proposes collecting $243 million in property taxes, down from $245 million this year. Because of an estimated drop in property value, the budget would mean a $90 increase on an average Madison home, down from $170 this year. That amount may decrease once the city releases an updated average home estimate for next year. 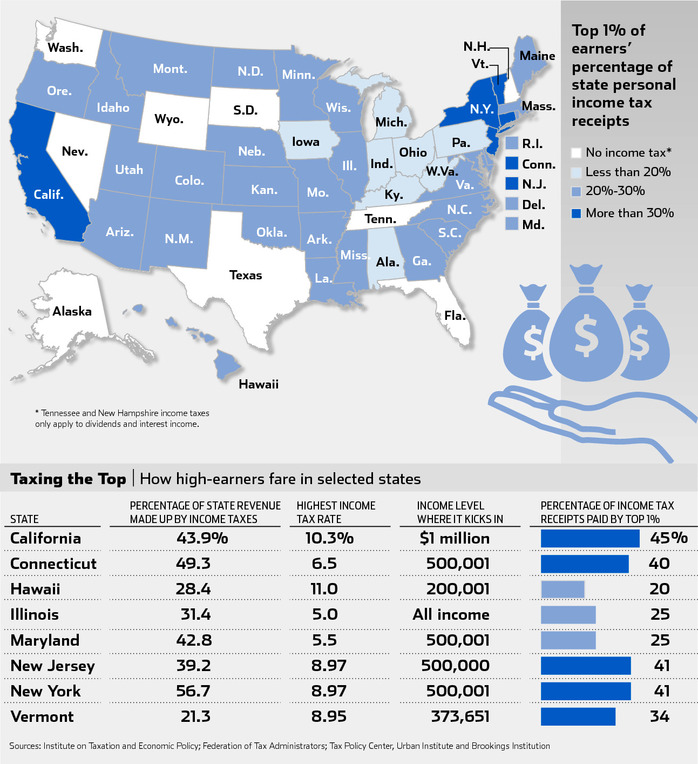