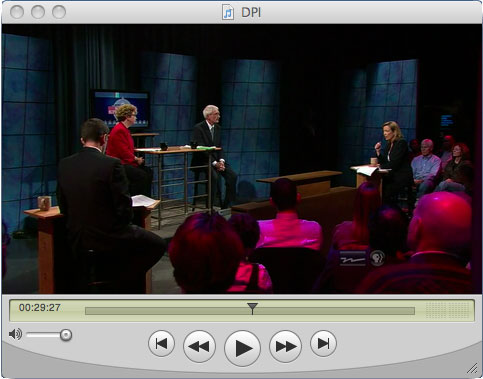 Rose Fernandez regularly refers to herself as an outsider in the race to become the state’s next schools chief.
The implication is that her April 7 opponent, Deputy Superintendent of Public Instruction Tony Evers, is an insider who is unlikely to change what is happening with education in the state.
The outsider candidate who can change things and shake up the status quo has long been a popular thrust in political campaigns. President Barack Obama, although a U.S. senator at the time, used aspects of the tactic in his campaign last fall.
But some wonder whether it will have the same impact in what is likely to be a low-turnout election April 7.
“The advantage to the insider is being able to draw off of established, organizational support,” said Charles Franklin, a political science professor at the University of Wisconsin-Madison. “The outsider’s goal is to try to become visible enough that people unhappy with the status quo can voice their outsider outrage.”
From her Web site address – www.changedpi.com – to frequently tying her opponent to the state’s largest teachers union, the Wisconsin Education Association Council, Fernandez appears to be trying to capitalize on one of her many differences with her opponent.
“There are perils with entrenchment,” said Fernandez, a former pediatric trauma nurse and past president of the Wisconsin Coalition for Virtual School Families. “With that there comes an inability to see the problems as they really are.”
But being an outsider also has some disadvantages, which Evers is trying to play up as well.
At a recent appearance before the Public Policy Forum, Evers puzzled about Fernandez’s stance against a provision in Gov. Jim Doyle’s bill that he said was supported by voucher school proponents while she expressed support for voucher schools.