A. Alignment to Strategic Framework- In our vision to make every school a thriving school that prepares every student to be ready for college, career and community, these budget resources support the district’s goals and priorities as defined in our Strategic Framework.

B. More equitable use of resources- As opposed to equal funding, which provides the same level of support to each school, equitable distribution of resources takes into account the needs of each school based on enrollment and student demographics.

C. Transparency in budget development- Transparency in the budget process creates greater awareness and accountability. For internal purposes, it enables central office departments and schools to take more ownership of their goals, priorities, and plans for improvement. For external audiences, transparency results in a more readable and informative budget document.

While working towards achieving these goals, the district is also committed to minimizing the tax levy and demonstrating strong stewardship of our public funds, as well as complying with legally required mandates.

Powerpoint slides (PDF). I’ve not seen total spending published for some time. The long lamented “Citizen’s Budget” has yet to be resurrected. 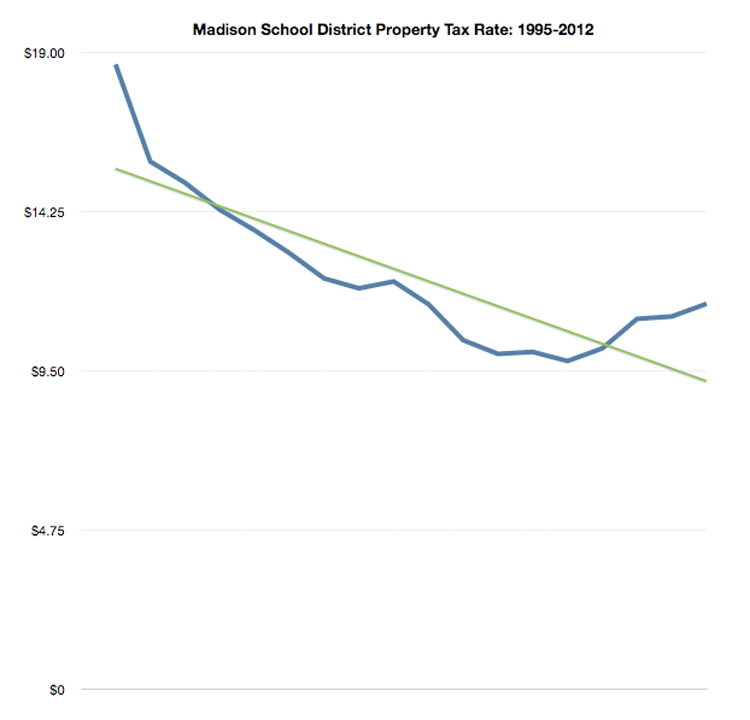