The proposed referendum’s annual impact on property taxes on a $200,000 Madison home could range from $32 to $44, according to the district.

After discussing the idea, School Board members said that the always contentious idea of changes to school boundaries would at least have to be publicly vetted as a possible solution to crowding before moving forward with a referendum. There have not been any public discussions on the matter since.

Spending and accounting problems with the last maintenance referendum (2005) lead to a discussion of an audit.

I recently met a young “Epic” husband and wife who are moving from their Madison townhouse to the Middleton/Cross Plains area. I asked them what prompted the move? “Costs and taxes per square foot are quite a bit less” as they begin planning a family. See “Where have all the students gone“.

Their attention to detail is unsurprising, particularly with so many young people supporting enormous student loans.

Madison spends double the national average per student. I hope that District seeks more efficient use of it’s $402,464,374 2014-2015 budget before raising property taxes. 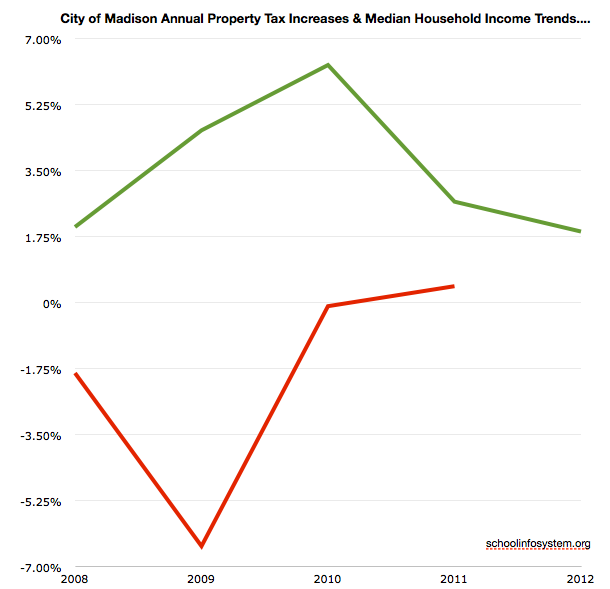 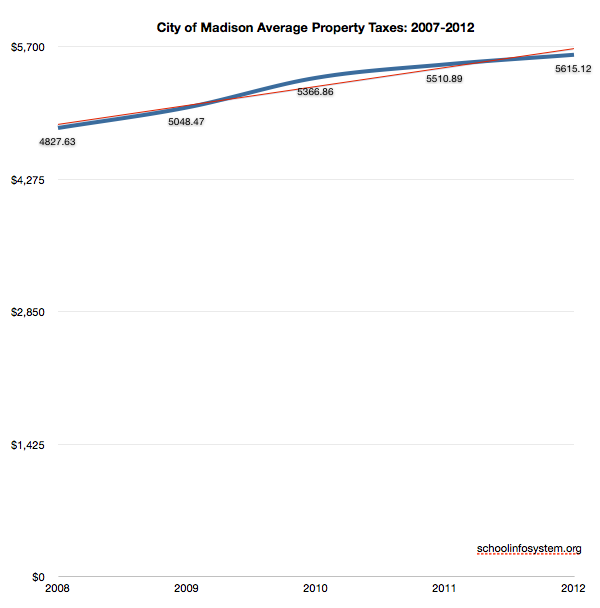 Dive deeper into the charts, here.