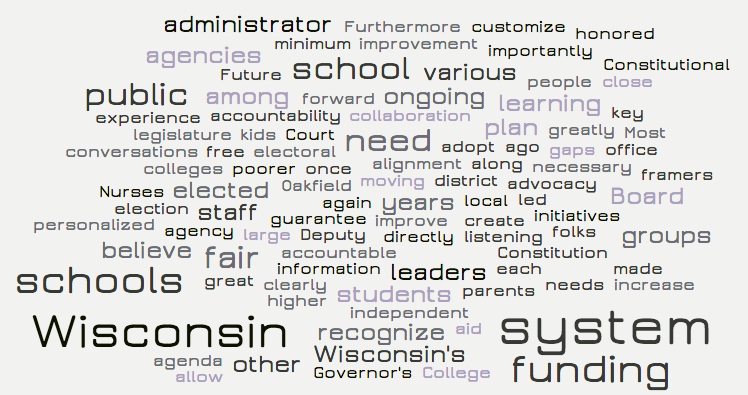 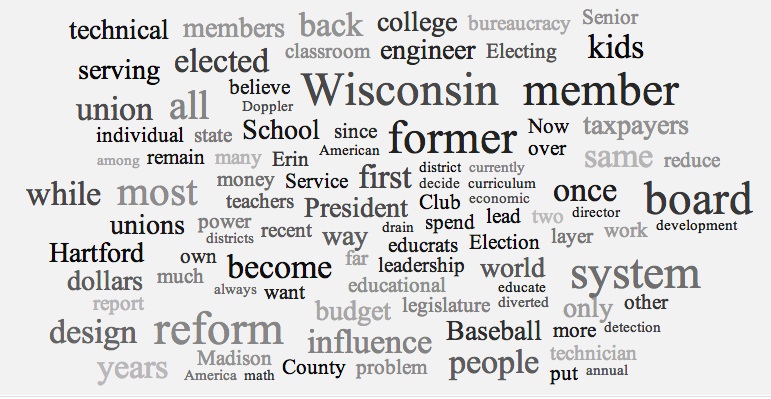 Three weeks from today, Wisconsin voters will decide who will oversee K-12 public education for the next four years. Incumbent state Superintendent Tony Evers faces a challenge from Republican state Rep. Don Pridemore.
Evers says he’s proud of his accomplishments over the past four years. He highlights the implementation of Common Core Standards. The national initiative sets benchmarks for students to meet in English, Language Arts and Math, to make sure they’re prepared for the workforce.
“We’re developing new assessment systems and accountability systems. We have a new reading screener we’ve implemented at kindergarten that’s been very good as far as providing information for classroom teachers to intervene early,” Evers says.
Evers says his biggest challenge has been competing with choice or voucher schools for state funding. Students in Milwaukee and Racine can attend private schools – taking with them, the tax money that would have gone to the public system. Evers opposes Gov. Walker’s plan to expand the voucher program to nine more school districts and increase funding for participating students.
“There’s a zero dollar increase for our public schools per pupil and then on the voucher side there’s a $1,400 per student increase for $73 million. To me that’s a concept that isn’t connected in any good way for our public schools,” Evers says.
Evers opponent, Republican Rep. Don Pridemore of Hartford supports the expansion of choice. He says there would not to be need for it, if public schools better prepared students. Pridemore says if he’s elected, he’ll work to expand the program statewide.