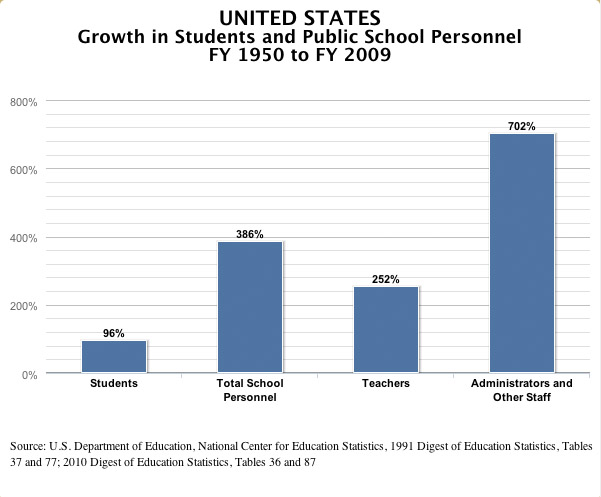 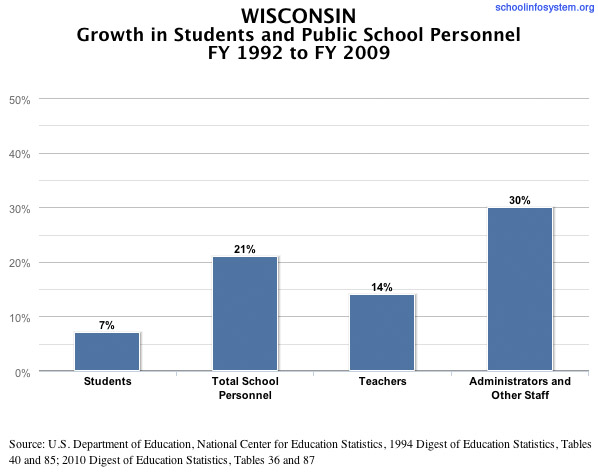 In a recent opinion piece, James L. Huffman requests Oregonians to ask “why those who run our public schools have seen fit to increase their own ranks at three times the rate of growth in student enrollment while allowing for a small decline in the number of teachers relative to students” (“Oregon’s schools: Are we putting money into staff at students’ expense?” Commentary, Nov. 17).
He references a report by the Friedman Foundation for Educational Choice that uses data from the National Center for Education Statistics to document that K-12 personnel growth has outstripped K-12 student enrollment growth. The data are completely accurate, but the conclusions Huffman and the report reach are erroneous.
Huffman writes that some might be suspicious of the foundation as the source of the data. In reading the report’s conclusion (pages 19-22), such suspicion is justified.